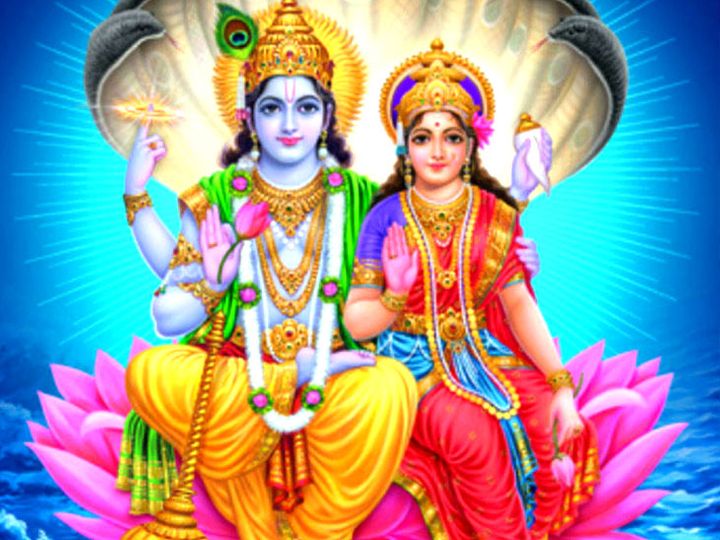 Ekadashi of Krishna Paksha is celebrated on Rama Ekadashi in Kartik month. Rama form of Lakshmi along with Lord Vishnu is worshiped on this Ekadashi which comes four days before Deepawali. Hence it is called Rama Ekadashi. The importance of this fast is explained in the Padma Purana. In many places, Lakshmi Puja starts from this day and Mahapuja is performed on Deepawali. This Ekadashi fast also removes Mahapapas like Brahmana. This time, this Ekadashi is on 11 November, Wednesday. All sins are destroyed by the effect of this fast. For fasting women, this fast is considered to give happiness and good luck.

Fasting and method of worship

According to the story of the fast, Shri Padma Purana

Importance of this Ekadashi
According to the Puranas, Rama Ekadashi fast gives the same results as Kamadhenu and Chintamani. By observing this fast, prosperity and prosperity increase. Lakshmiji is pleased with this fast. The Padma Purana says that observing Rama Ekadashi fast also provides the blessings of Lord Vishnu. The effect of which all kinds of sins are eradicated. After death one gets Vishnu Loka.