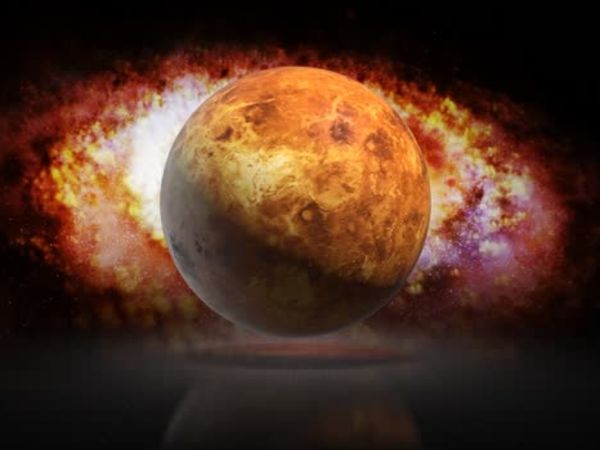 8 Muhurats of Weddings in April
Jyotishacharya of Puri, Dr. Ganesh Mishra says that after the rise of Venus this month, the first marriage on the 22nd will be auspicious. After this, there will be a round of weddings continuously from 24 to 30 April i.e. for 7 days. In this way, there will be a total of 8 days for Manglik works in April. Along with the rise of Venus, Jupiter, the guru of the gods, will also be in auspicious position during this period.

37 Muhurat till 20 July
After the birth of Venus, till July 20, 37 marriages will remain. Among these, the maximum number of marriages will be 8 days in April and 15 days in May. Marriage auspicious days will be 9 in June and 5 days in July. After this, on July 20, Devshayani will not be auspicious for Manglik works from Ekadashi.

Auspicious effects will start coming from the rise
Due to the rise of Venus in its own zodiac sign, its auspicious results will start coming. This planet is a factor of married life, happiness and enjoyment of luxury. Marital happiness will increase due to its rise. Health problems of some people will also go away.