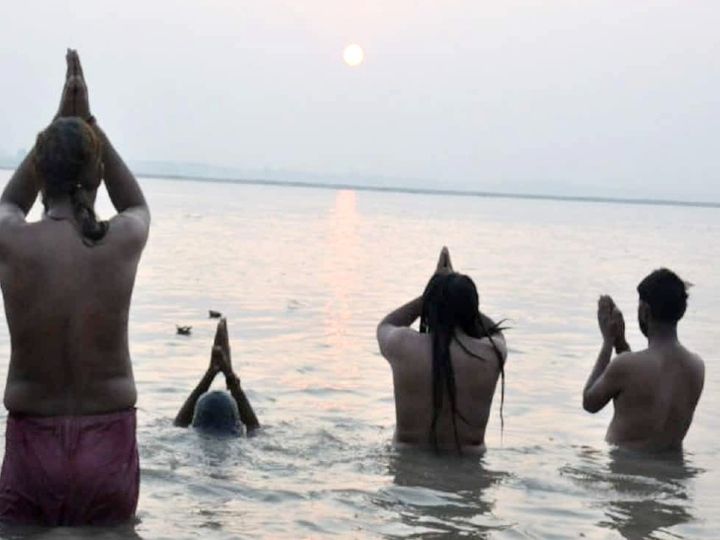 Mauni Amavasya of the month of Magha is considered special for religious work. The lord of Amavasya Tithi is considered ancestral. Therefore, tarpan and shradh are performed on this day for the peace of the ancestors. On this day, fasting is observed to get rid of Pitru Dosh and Kalsarp Dosh. This time, this festival is falling on the flag and Gajkesari Yoga on February 11, Thursday.

Bathing, donation and fast on Magh Amavasya
On this day, it is a tradition to wake up early in the morning and bathe in a holy river. If this is not possible, then one should take a bath by mixing Ganga water in the water. On the new moon day of Magh month, it is of special importance to perform tarpan for the fathers. Therefore, Arghya is offered to the Sun God after bathing in the holy river or Kund and after that the ancestors are worshiped.

Early in the morning on Mouni Amavasya, pour water, red sandalwood and red flowers in a copper vessel and offer Arghya to the Sun God. After this, after worshiping the Peepal tree and Tulsi, one should perform circumambulation. On this day, keep fast for the peace of the fathers and the needy people should donate sesame seeds, woolen clothes and shoes and slippers.

Importance of Mauni Amavasya
In the religious texts, the month of Magha is described as very fruitful. Therefore, fasts and donations made on Mauni Amavasya eliminate all kinds of sins. Experts of religious texts say that fasting and shraddh on Mauni Amavasya brings peace to the fathers. As well as wishes are also fulfilled. On this Amavasya festival, keeping fast with bathing and charity for the peace of the ancestors, not only the ancestors but also the ghosts including Brahma, Indra, Surya, Agni, Vayu and Rishi are satisfied. The effect of planetary positions on this Amavasya lasts for the next one month. With which the weather can be estimated with auspicious and inauspicious events occurring in the country.