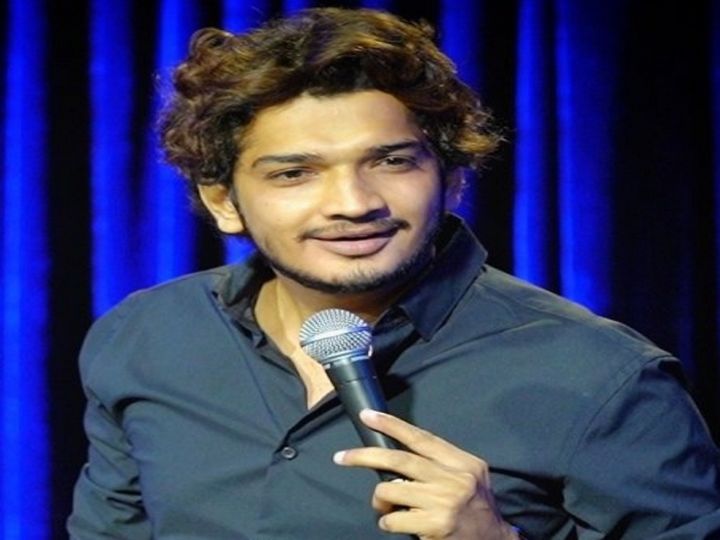 Farooqui has been in judicial custody since January 1.

Comedian Munawwar Farooqi, who has been in jail for more than a month for making objectionable remarks on Hindu deities during the comedy show, will come out of the jail late Saturday. After getting bail from the Supreme Court on Friday, the lawyer along with the family members reached the jail on Saturday and completed all the procedures for his exit. During this time, the family also deposited a bond of 50 thousand rupees. The special thing is that the Supreme Court had issued notices to the state government giving interim bail in just 11 minutes of hearing.

On behalf of Farooqi, Senior Advocate Vikram Chaudhary had approached the Supreme Court. He told the court that the police have no such evidence, in which Farooqui is seen commenting. A case was made against him on the basis of just and heard things and the High Court also rejected the bail application without testing the facts. A bench of Justice Rohington Fali Nariman, Justice BR Gavai heard the matter.

Farooqui has been in judicial custody since 1 January. After the bail application was rejected from the High Court, the apex court moved. The Supreme Court also stayed the production warrant issued from Uttar Pradesh against Farooqui, giving the benefit of interim bail. Notices have also been issued to the government. Farooqui also challenged the registration of an FIR. In SLP, he (Farooqui) had joined the show. No comment was made by him. The government has to submit the reply in 4 weeks.

This is the case

Accusing the gods and goddesses and Union Home Minister Amit Shah, the leaders of the Hind Rakshak organization had beaten up stand-up comedian Munavwar Farooqui at the 56th shop Munro Cafe on the night of 31 December. Later the organizer and comedian were taken to the Tukoganj police station. Eklavya Gaur of the organization had said that Farooqui had earlier made derogatory remarks about the deities. The show has also been canceled in Jaipur. We joined the show with tickets. Tukoganj TI Kamlesh Sharma had said that late night, accused Edwin Enthouni resident Vijay Nagar, Prakhar Prateek Vyas Girdhar Nagar, Priyam father Dharmendra Yadav resident Chhatrachaya Colony Pithampur and Munnwar Iqbal Farukhi Junagadh Gujarat had registered a case of inciting religious sentiments. Later one of his companions Sadaqat was also arrested and sent to jail.