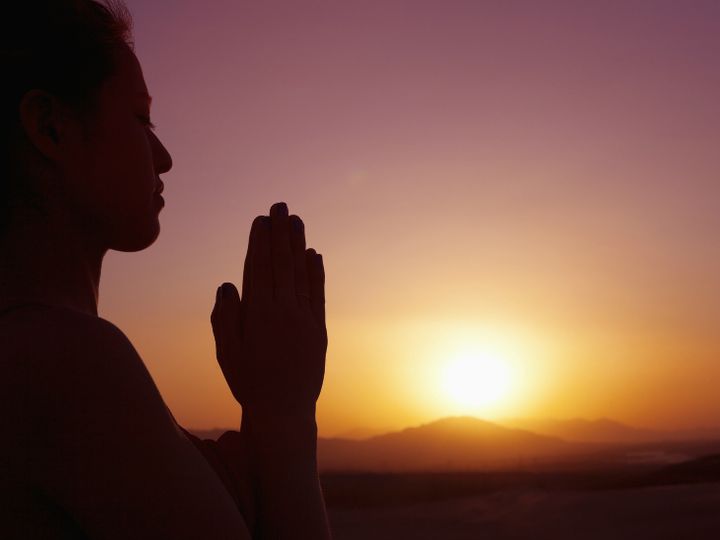 Paush month, the tenth month of the Hindu calendar, has started from December 31, which will last till January 28. Many traditions and beliefs associated with this month are mentioned in the scriptures. Religion texts state that one should worship Lord Surya in the month of Pausha. Well, worship of Suryadev should be done daily, but in this month special importance has been given to offering arghya to the Sun. By doing this, all kinds of sins are eliminated. Diseases also end and age increases. During the month of Pausha, the days are short and the nights are big. Therefore, at this time, the rays of the sun are necessary to keep you physically and mentally healthy. This is the reason that the tradition of worshiping Lord Surya has been made during the month of Pausha.

Religious and practical importance of Paush month
In the Veda, the Sun is called the soul of the world. Therefore, special importance of worshiping Lord Surya is stated in this month. However, marital marriages etc. are considered taboo in the month of Paush. Therefore, in these days one should wake up early in the morning and worship the sun, sit in the sun in the morning. By doing this we get health benefits along with religion benefits. In the month of Pausha, along with the worship of Lord Surya, one should donate food and other things. Doing so gives long life.

Scientific and practical importance of Paush month
In this month there is a tradition of bathing early in the morning and bathing and worshiping the rising sun. Science also says that standing in the sunlight between 7 and 10 in the morning cures diseases.
The winter season is at its peak in Paush month. Skin-related diseases start due to excessive cold. Due to cold, there is deficiency of Vitamin D in the body, which is found by the rays of the sun. These are the rays that fall on the body during the offering and worshiping of Sun God.
Energy from sunlight also reduces the risk of mental illnesses. Digestion power also becomes weak due to cold weather. By staying in the sun’s rays, she is also well.