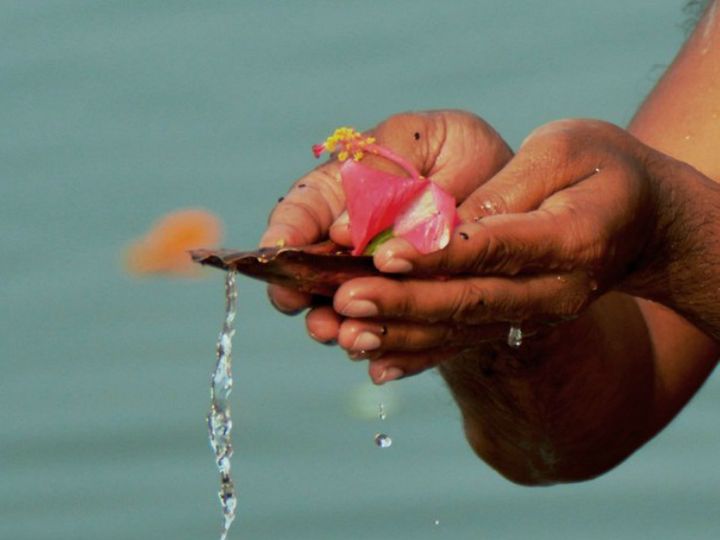 Amavasya of the month of Magh is called Mauni Amavasya. Bathing in Prayag or other pilgrimages is important on this day. Scholars say that due to the epidemic, by pouring a few drops of Ganga water into the water at home on this day, bathing gives the virtue of Ganga bath. It is said in the texts that bathing by mixing sesame in water on Mauni Amavasya eliminates all kinds of defects. On this day, the ancestors are satisfied by offering the ancestors with sesame seeds. Also, by worshiping Shani Dev with sesame on this festival, Shani dosha is also reduced to a great extent.

What to do for fathers
1. Get up early in the morning and take a bath after this, worship the Peepal tree. Mix raw milk and sesame in water and offer it to the Peepal tree. After this, place a lamp of sesame oil and according to Shraddha, do 3, 5 or 11 revolutions of the peepal tree.

2. Shraddh can be done in the afternoon. It takes three deeds. Tarpan, Pindadan and Brahmin food. According to reverence, one or all three of the three deeds can also be performed. But the use of sesame is necessary in every karma. Mix sesame seeds in the tarpan and leave anjali. Keep the sesame on the body for the spindle. If the Brahmin is called for food, then the food items include a dish made of sesame or sweets. After this, donate sesame seeds in a copper lotus with Dakshina.

3. Father can have Gita recited at home on Amavasya for peace. After this, after giving food to the Brahmin, donate clothes with Dakshina.

Lord of Saturn on the new moon
Maghi Amavasya is special this time because Saturn himself is the supreme deity of Amavasya. On this day, there are manifold results of charity and charity. On Amavasya, Saturn will be stronger in Swarashi. It is auspicious day and if Saturn is in Capricorn, serving elderly and patients will be auspicious.