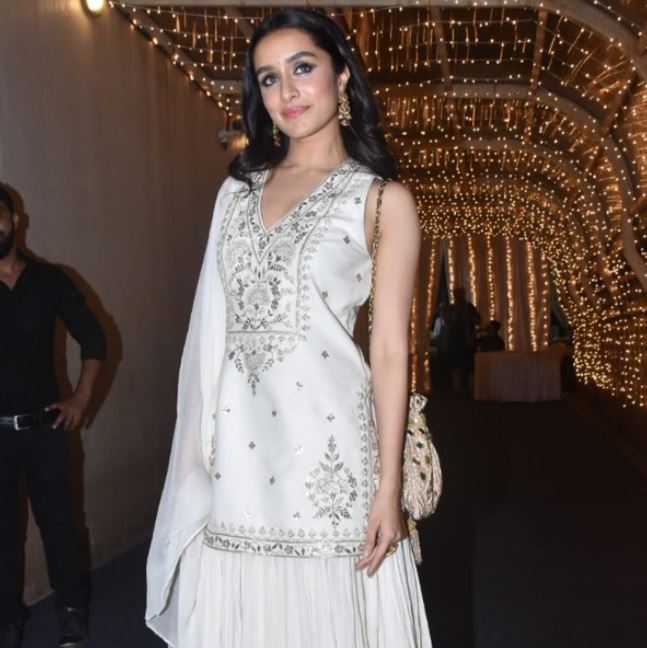 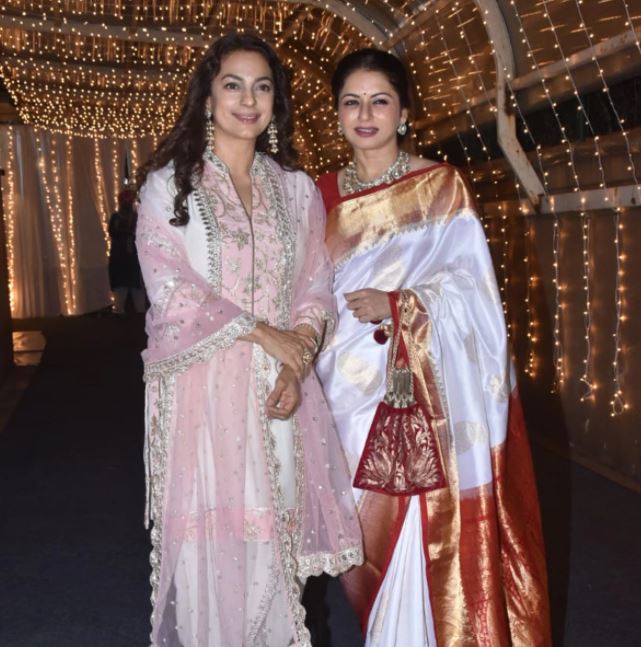 Priyank-Shaja also performed a court marriage on 4 February. Both were in a relationship for a long time. The wedding rituals started after the court marriage. A video of Priyank and Padmini going to Sangeet Ceremony was also revealed, in which he was seen dancing to the beat of Dhol. 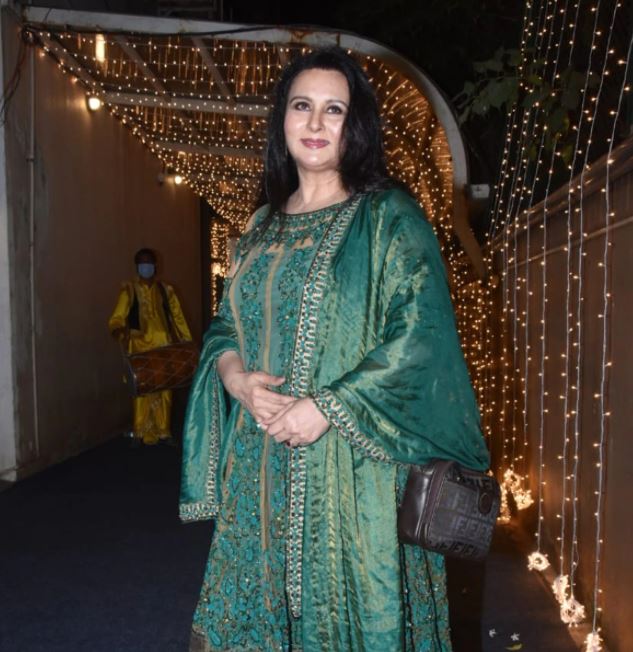 Christian wedding will be held in March
Priyank and Shaja were engaged in December last year. In the first week of March, they will marry Christian customs in the Maldives. Priyank made his Bollywood debut in 2013 with the film ‘Phata Poster Nikla Hero’. In 2020, he appeared in ‘Sab Kushal Mangal’, which was Ravi Kishan’s daughter Rewa’s debut film. Talking about Shaja, she has worked as an assistant director in films like ‘Always Kabhi Kabhi’ and ‘Happy New Year’.