A special combination of Ravi Yoga and Amrit Siddhi Yoga …

Today, on the fifth day of Shukla Paksha of Magh month i.e. 16 February 2021, on Tuesday, Basant Panchami is being celebrated in many states of North India. On this day people especially worship Saraswati, the goddess of student learning. This day is considered very auspicious for children to start their education or to start any new art. Devotees wear yellow, Basanti or white clothes on this day and worship the goddess of learning. It is considered a festival of worship of Mother Saraswati. According to the belief, Goddess Saraswati had appeared on this day, hence it is also called Sri Panchami.

This time on the occasion of Basant Panchami, a special combination of Ravi Yoga and Amrit Siddhi Yoga is being made. Due to the presence of Ravi yoga throughout the day, its importance has increased. Pooja is auspicious for worshiping from 6 to 59 minutes in the morning, from 12 to 35 minutes, according to experts, worshiping in this Muhurta will yield more benefits. At the same time, this year, Basant Panchami means todays Chatushgrahi Yoga. On this day, the four planets Mercury, Guru, Venus and Saturn are making quadrilateral yoga in the zodiac sign of Saturn. Today is Tuesday and Mars will remain in its own house in Aries.

MUST READ : Basant Panchami 2021- What to do according to the rules and rituals of worship of Goddess Saraswati, the goddess of learning? 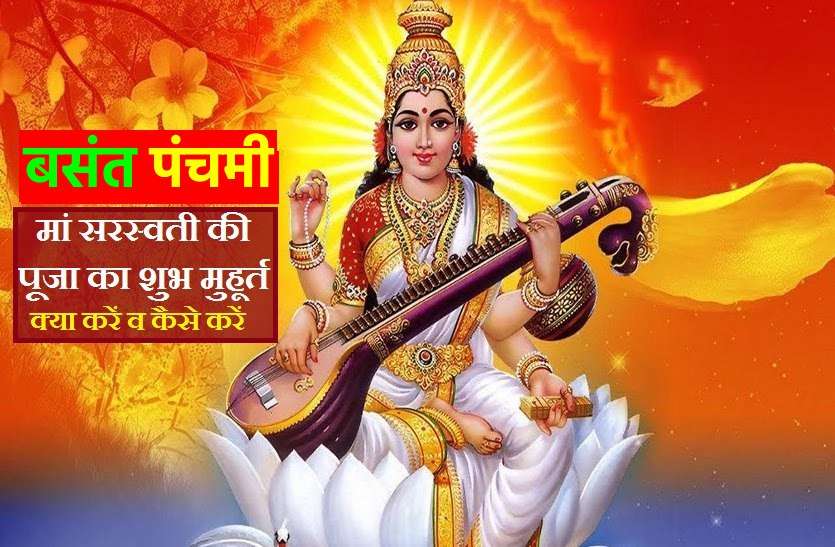 Lord Shri Krishna is considered the eminence of this festival. Therefore, on this day, the pastimes of Radha and Krishna in the Braj region are celebrated with great pomp. Hori and Dhamar songs are started from this day itself.
The beauty of nature flourishes in the spring. People get excited and dance. Kaklarav of birds, humming of dung and the intoxicating atmosphere of flowers are the specialty of spring season.

At the time of Basant Panchami, the sweet mangoes and cuckoos on the mangoes start to appear silent. Flowers bloom in roses and Malti. The golden radiance of mustard flower in the fields and the greenery of the earth all around fill the euphoria in the mind. New trees appear in the trees. And in the gardens, the uncommon beauty begins to wilt.

MUST READ : Love Day- Learn the love story of Radha and Krishna! From meeting to laying… 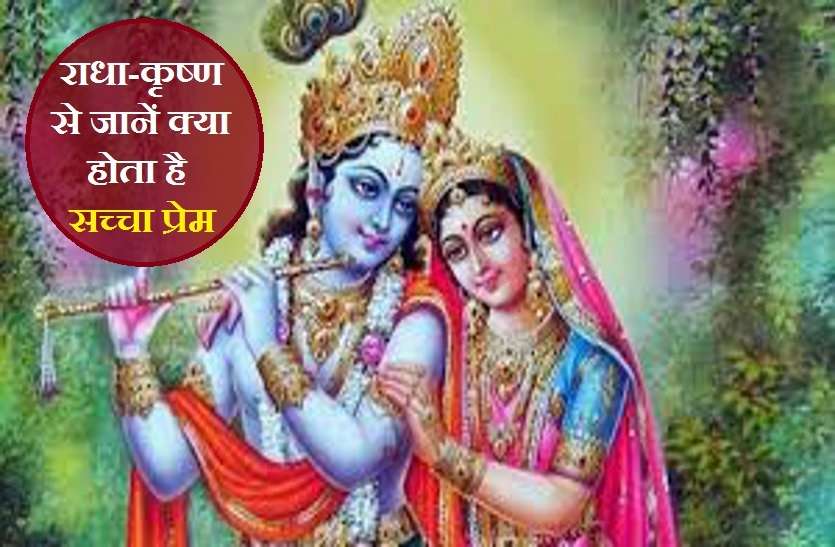 According to experts, spring is aphrodisiac, its main deity is Kama and Rati. Basant is the companion of Kamdev, so worshiping Kamdev and Rati on this day should get their happiness.

The worship of Lord Vishnu has special significance on this day. On this day, bathing should be done with oil boiled and worshiped Lord Narayana in a holy cloth. This is followed by the legislation of Pitru Tarpan and Brahmabhoja.

On this day, the idol of the Lord is decorated in the temples with spring clothes and flowers and a big celebration is performed with songs. At the same time in Uttar Pradesh, from this day onwards, the fag starts blowing. The sequence continues till the full moon of Phalgun.

On the day of Basant Panchami, farmers bring new food from their fields and mix it with ghee and offer it to Agni, Pitras and Devas and eat new food.

The word Madhu-Madhava is derived from Madhu and ‘Madhu’ means a specific juice which drives the root conscious. The season from which that juice originates is called ‘spring season’.
Thus Basant Panchami is the social festival that symbolizes the excesses of our bliss. All Indians celebrate this festival with great enthusiasm.

Story of Basant Panchami …
It is said that by the order of Lord Vishnu, when Prajapati Brahmaji created the creation, when he saw it, it appeared deserted and uninhabited. The whole atmosphere became a bit muted by sadness. As if no one has a voice.

Seeing this, Brahmaji sprinkled water from his kamandala to remove sadness and filthiness. At the fall of the waterfalls, a power was generated from the trees, playing the harp with both hands and holding the book and garland respectively in two hands. . Brahma asked the goddess to play the veena and remove the silence and ecstasy of the world.

Then that goddess gave a voice to all living beings with the sweet sound of the veena, so that goddess was called Saraswati. This goddess is supposed to give wisdom and wisdom, so Goddess Saraswati is worshiped on this day.