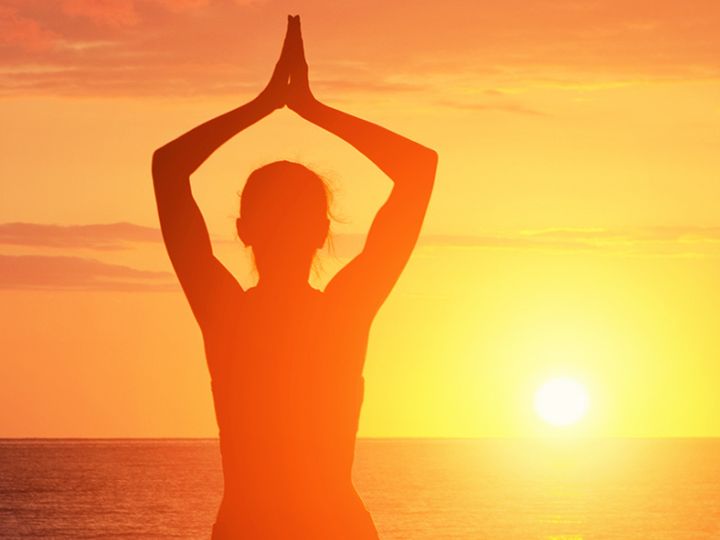 Importance of Scorpio Solstice
Starting on Monday, its importance has increased further. This solstice is considered very auspicious for religious individuals, financial staff, students and teachers. From Scorpio November 16 to December 15, sun worship and charity removes all kinds of problems. Giving arghya to Lord Surya brings wisdom, knowledge and success.

What to do
According to the texts, it is of importance to donate food and clothes to the needy people during the Scorpio Sankranti (from 16 November to 15 December). At this time, donating a cow to a Brahmin gets greatness.

Before sunrise, one should wake up and worship the sun god.

Mix red sandalwood in water and offer water to the sun with a copper pot.

Offer Suryadev with mixed water of roli, turmeric and vermilion.

Offer pudding made from jaggery and chant the mantra “Dinakarai Namah” with a garland of red sandalwood.

After worship, apply Naivedya and distribute it as Prasad.

Fruit of scorpio solstice
Incorrect actions can increase with the arrival of the Sun in Scorpio. That is, there is a possibility of theft and corruption. The cost of goods may increase. December 15 can be a troublesome time for many people due to the arrival of Sun in the zodiac sign of Mars. Many people may suffer from cough and cold. On the international level also, the inauspicious effect of the sun will be seen. Conflict between some countries may escalate. India’s relations with surrounding countries can be strained.