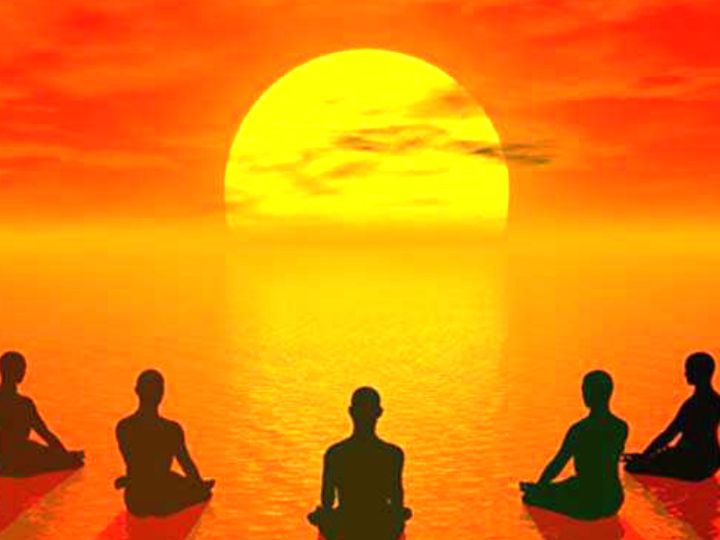 Kumbh Sankranti festival will be celebrated on Friday, February 12. On this day, the sun will enter Capricorn and enter Aquarius. It is told in astrology and religious texts that on the day the sun goes from one zodiac to another. That day is called Sankranti festival. It is celebrated 12 times a year. It is a tradition to wake up before sunrise on the Sankranti festival and bathe in the sun and then offer arghya to the rising sun. According to reverence on this day, food and woolen clothes are also donated to the needy people. The Ark Purana says that by doing this, all kinds of physical troubles are overcome.

Panchdevas in the sun
In the Puranas, Lord Surya, Shiva, Vishnu, Ganesh and Goddess Durga have been called Panchdev. In Brahmavaivarta and Skanda Purana, it is said that all the faults and sins of worshiping these deities are eliminated. These 5 have also been called eternal gods and fulfilling wishes. Therefore, every month when the sun changes the zodiac, then on that day, special worship of Lord Surya is done while celebrating Sankranti festival.

Sun in astrology
The Sun God is considered to be the father of astrology. The sun is the king of all the planets. Calculation is done from the position of this planet itself. From day to night, months, seasons and years cannot be counted without the sun. Every month when the sun changes its zodiac, the weather changes. Due to which the seasons also change. For this reason, the position of the Sun is considered important.

12 Sankranti festival in a year
There are 12 solstices in a year. The Sun revolves in all 12 zodiac signs. When this planet moves from one zodiac sign to another, it is called Sankranti. Sankranti takes place in the name of the Sun in which the Sun comes. For example, when you enter Capricorn, Makar Sankranti and about a month after it will enter Kumbh, then Kumbh Sankranti is celebrated. On February 12, due to the change in the zodiac sign of the Sun, on this day one should do special worship of Lord Surya, as well as the tradition of doing auspicious work like bathing and donation on this day is also mentioned in the texts.

What to do on Sankranti festival
On this festival, one should get up before sunrise and take a pilgrimage bath. According to Pt Mishra, if you do not do this, then you should take a bath after mixing a few drops of Ganga water in your home. It gives the merit of bathing in the pilgrimage. After this, bow to the rising sun. Then give arghya. After that show incense and lamp and perform aarti. At the last, pay obeisance to the sun god again and perform pradakshina after 7. That is, stand in one place and revolve around revolving 7 times. After the puja, standing there, according to reverence, pledge to donate and donate food and woolen clothes to the needy people during the day. If possible, you can also fast on this day. Keeping fast without eating salt throughout the day eliminates all kinds of problems and fulfills all wishes.

Things to keep in mind
Use copper plate and copper pot for sun worship. Place a lamp of red sandalwood, red flowers and ghee on the plate. The lamp may be of copper or clay. While offering arghya, add red sandalwood to lotus water and add red flowers.
Saying chants and praying, chanting Surya Aditya Namay Mantra. Do not let the Arghy water fall on the ground. Drop Arghya in a copper vessel. Then put that water in some such plant. Where there is no feet.