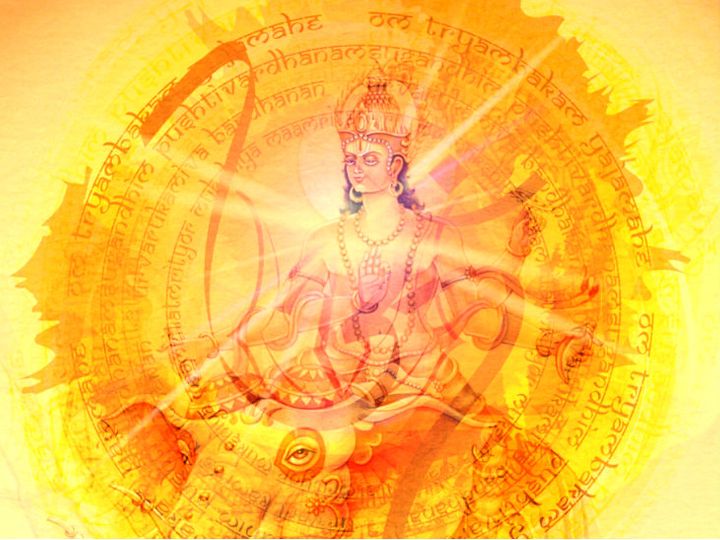 Paush month starts on Thursday, December 31. This is the tenth month of the Hindu calendar which is dedicated to Lord Vishnu. According to Pandit Ganesh Mishra, the astrologer of Kashi, this time the beginning and end of the month of Paush is happening in Gurupushya Yoga. This coincidence did not happen in the last 100 years. Due to the effect of this coincidence, the donations made in the month of Pausha and worship will double. This month will also benefit from shopping and introduction of new works. Pand Mishra said that the month of Pausha is the tenth month in Vikram Samvat. In fact, the month of the full moon in which the moon is in the constellation is named after that constellation. On the full moon of Paush month, the Moon resides in Pushya Nakshatra, hence it is called Paush.

Coincidence of 5 thursday
Starting from Thursday, this time in the month of Pausha, ending on Thursday, a coincidence of 5 Thursdays is also being formed. According to Pt. Mishra, due to the effect of this combination, time will be good for people connected with religion, education and politics. Major decisions related to these areas are being made. This is likely to improve economic conditions. There will also be ups and downs in the stock market. Gold, silver and grain prices will fluctuate. However, anti-national activities may increase. But the government will also be able to overcome them.

Good work will not be done for half a month
There will not be auspicious and auspicious works till January 14 due to Kharmas. Only worshiping God will be done. Due to Kharmas in the month of Pausha, religious work including chanting, charity, worship, Bhagwat and Ram Katha are done these days. It has been said in the scriptures that the donation made in the month of Pausha is manifold. Donations made this month fulfill wishes.