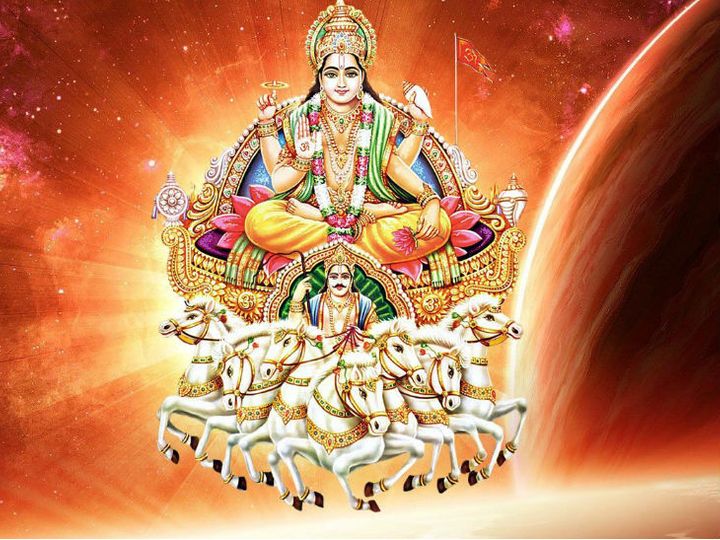 On December 15, the Sun will enter Sagittarius sign. This will be called Dhanu Sankranti. According to Pandit Ganesh Mishra, the astrologer of Kashi, Dhanu is the sign of Jupiter, Devguru. There will be changes in the weather with the arrival of the sun. Due to which rains can occur in some parts of the country. Due to which cold can also increase. The Sun will remain in this zodiac till January 15.

Pt. Mishra says that on Wednesday, December 16, the Sun will enter Sagittarius at around 4 am. Due to this zodiac change of the sun, time will be good for those working in the lower level. Cost of goods will be normal. There will also be some kind of fear and worry among the people of the country. People will suffer from cough and cold. Tensions between some countries may increase and conflict-like situations may also develop.

Sun comes in Jupiter’s zodiac 2 times a year
Pt. Mishra says that the Sun stays in Jupiter’s zodiac signs twice a year for a month. Among these, Sagittarius from 15 December to 15 January and in Pisces from 15 March to 15 April. Therefore, when these two months coincide with the Sun and Jupiter then no manglic actions are done.

Kharmas from 15, will not work for 1 month
Pt. Mishra informed that Kharmas is going to start from December 15. As soon as Kharmas takes place, Manglik works will be stopped once again. There will be no mangling work for one month. The term of Kharmas will end on 14 January. Manglik works will start only after this.