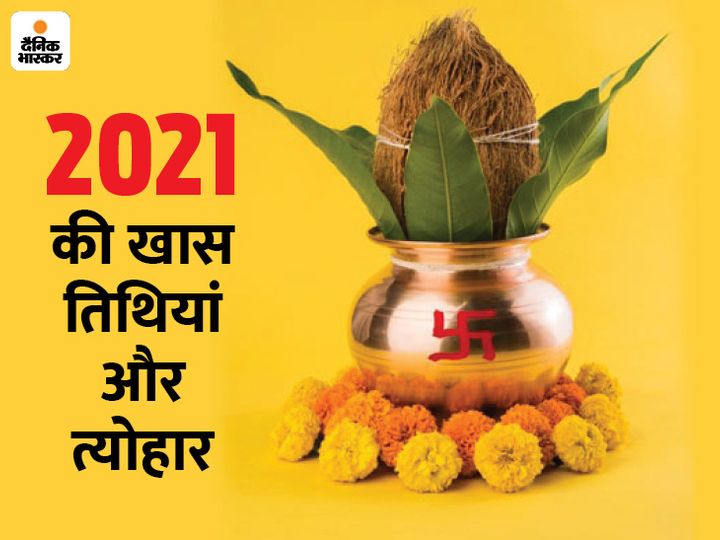 According to Hindi Panchang, the new year starts on the second date of Krishna Paksha of Pausha month. Makar Sankranti, a big festival in the first month, will be celebrated on 14 January. Other major festivals followed by Basant Panchami on 16 February, Shivratri on 11 March, Holi on 29 March, Buddha Purnima on 26 May, Raksha Bandhan on 22 August, Janmashtami on 30 August, Ganesh Utsav from 10 September, Navratri from 7 October, 15 Dussehra will be celebrated on October 4, Diwali on November 4 and Dutt Jayanti on December 18 in the last month of the year.

Know which special dates and festivals will be celebrated from January to December, in which month… 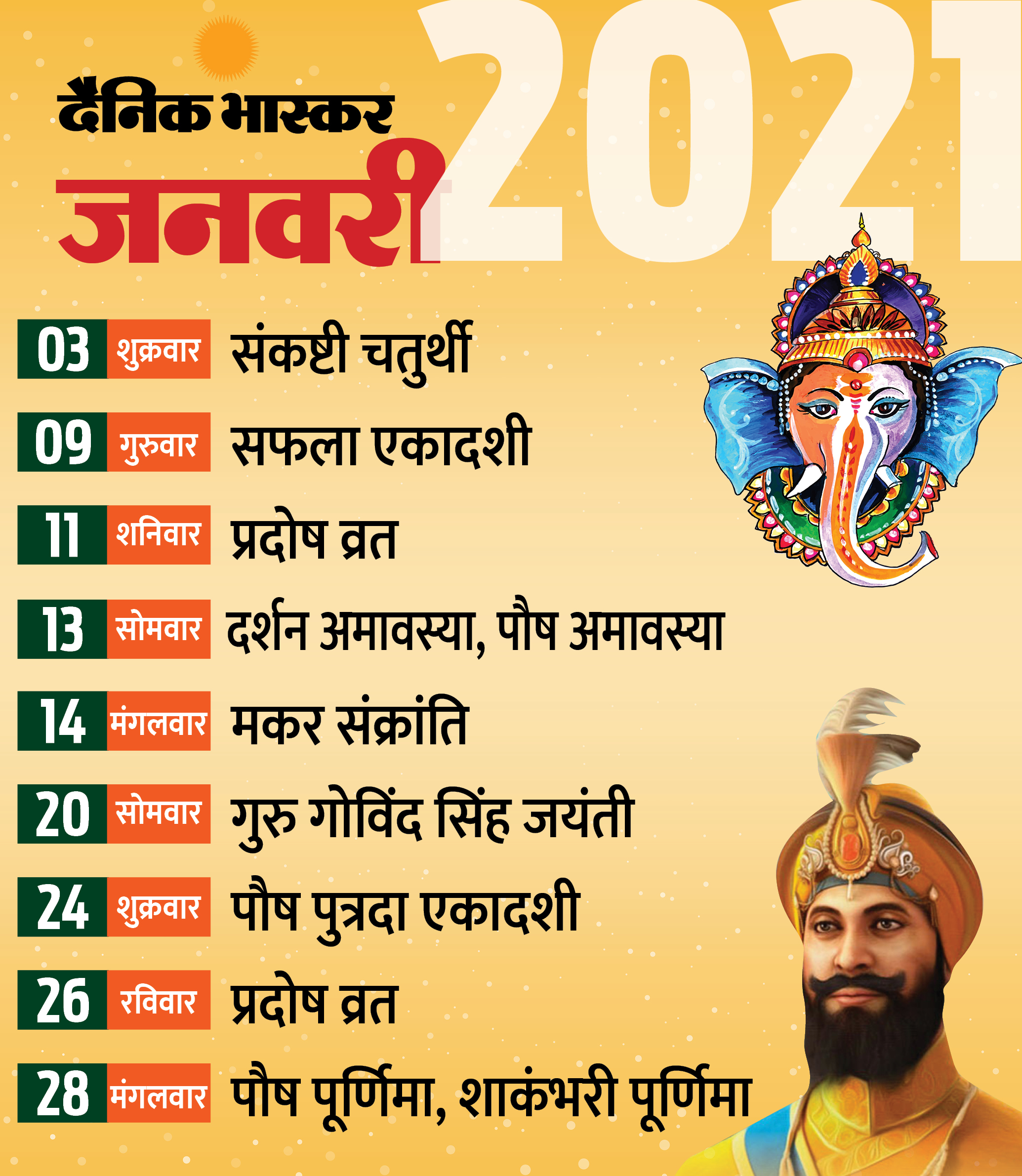 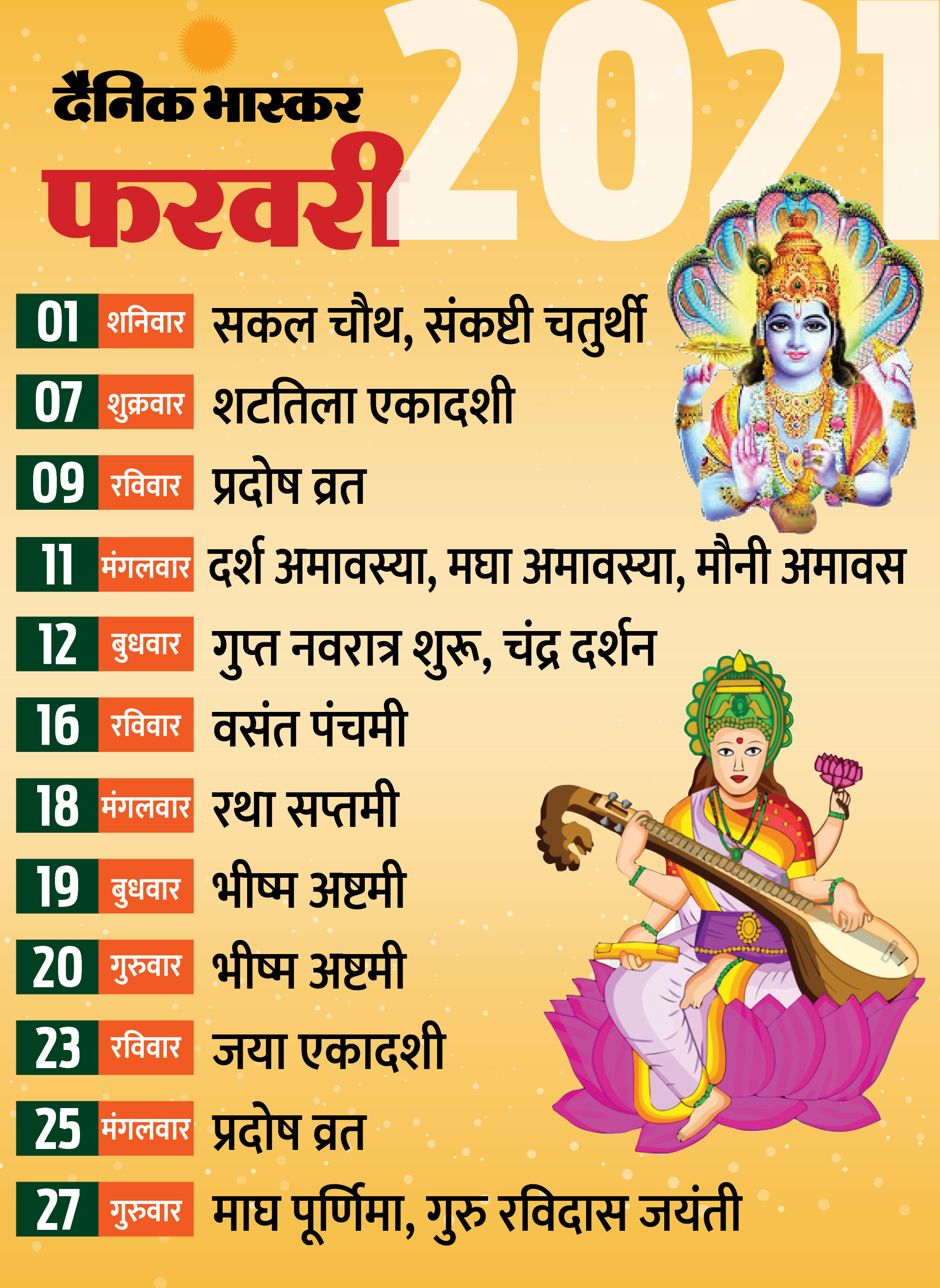 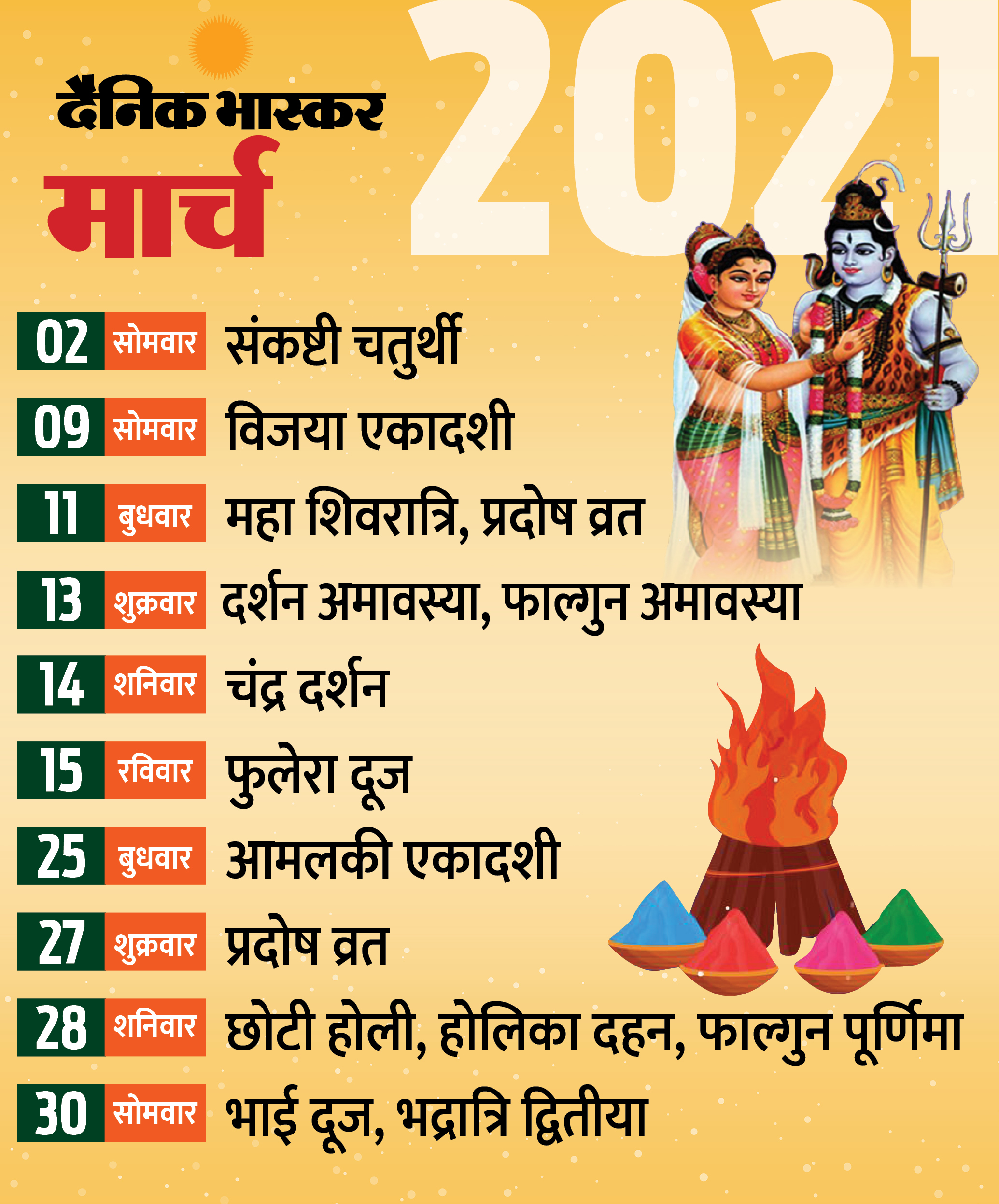 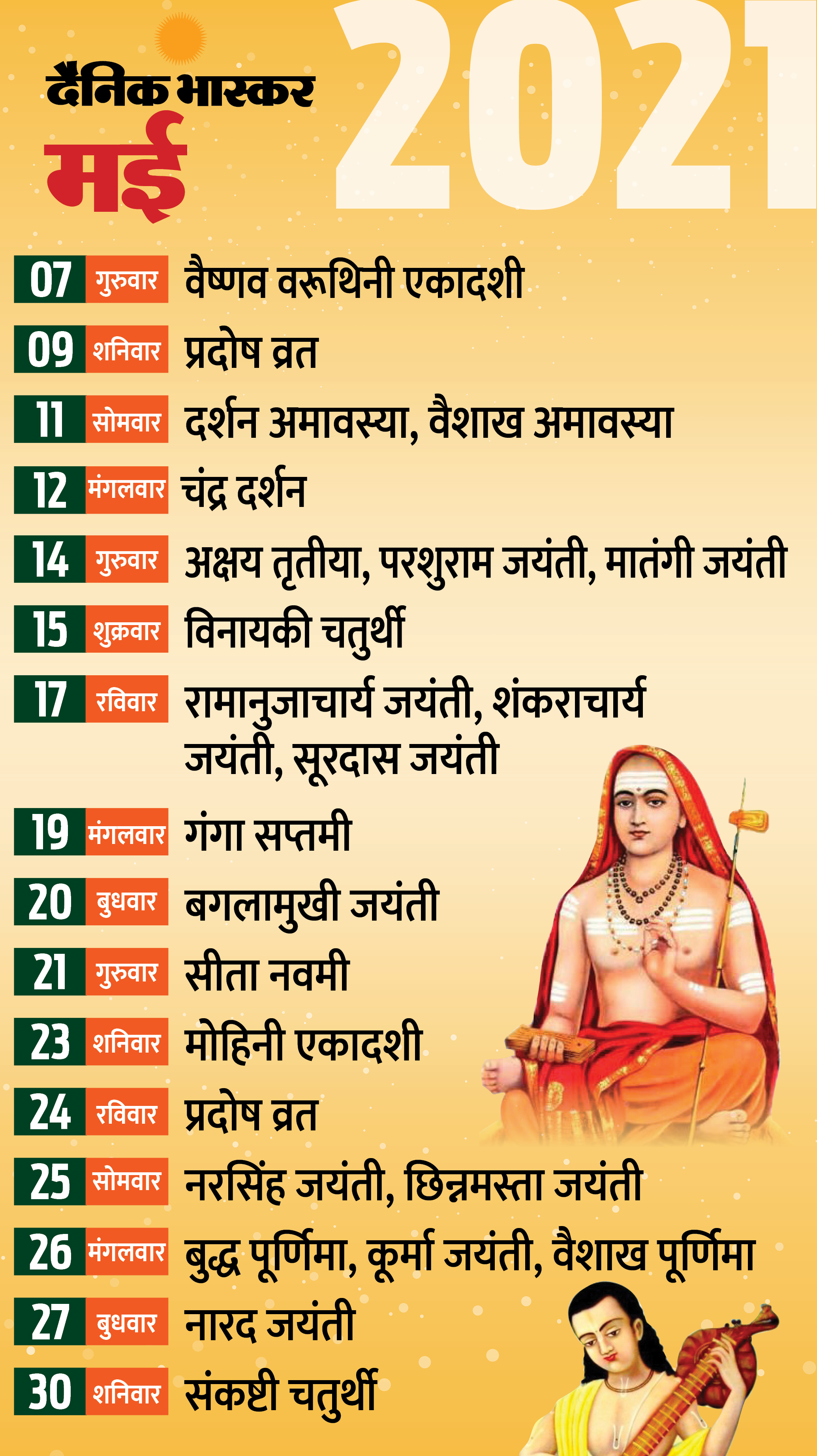 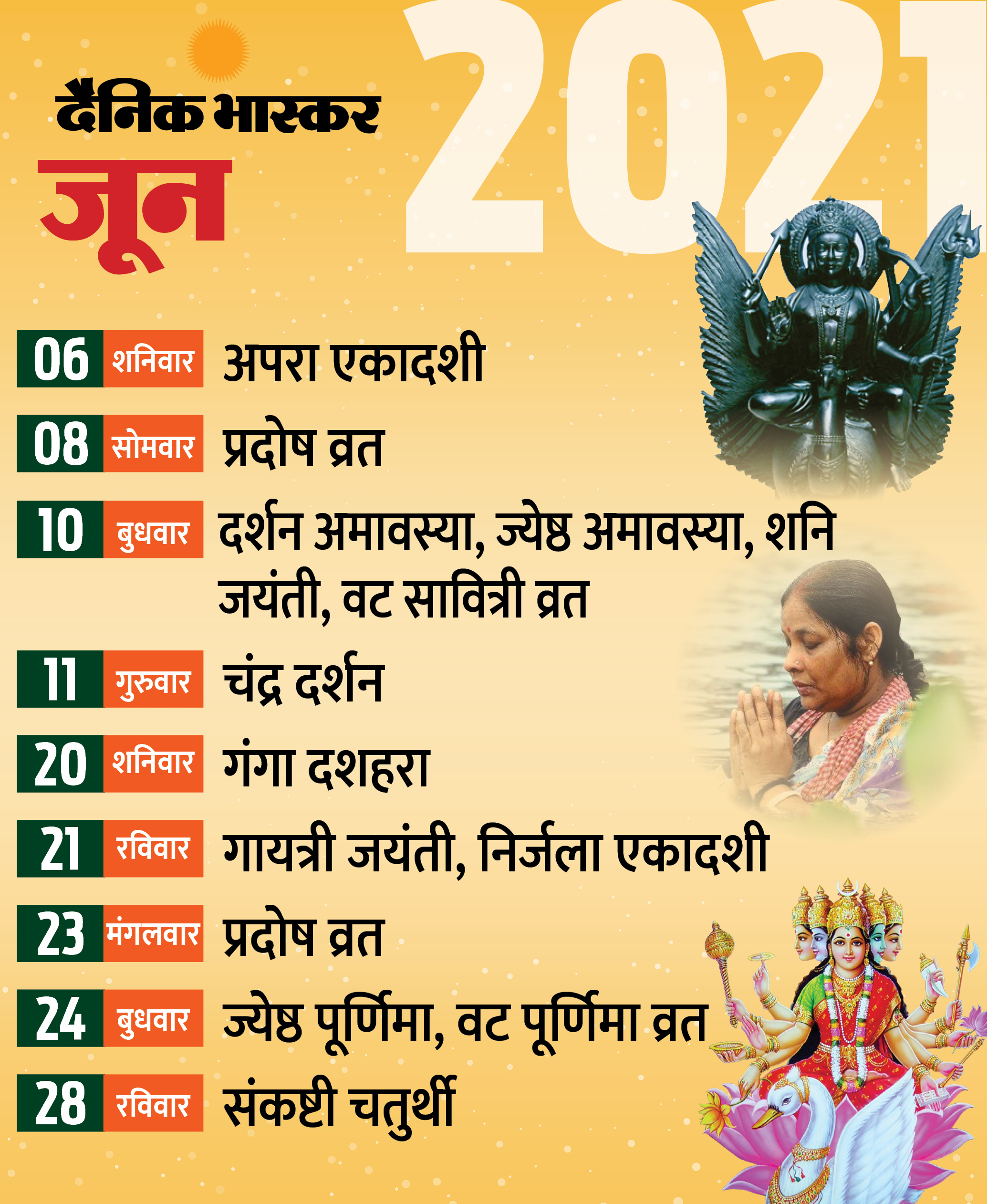 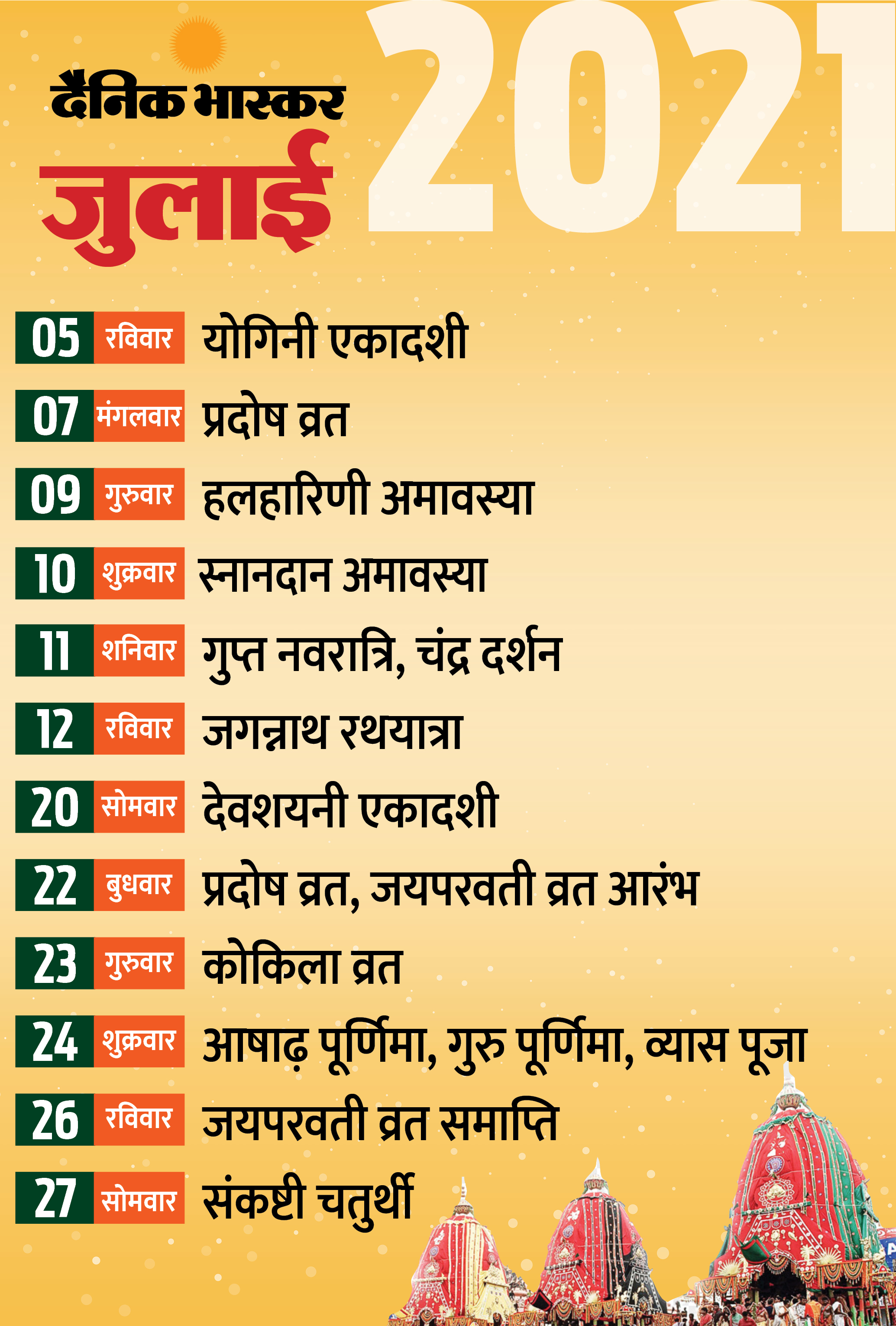 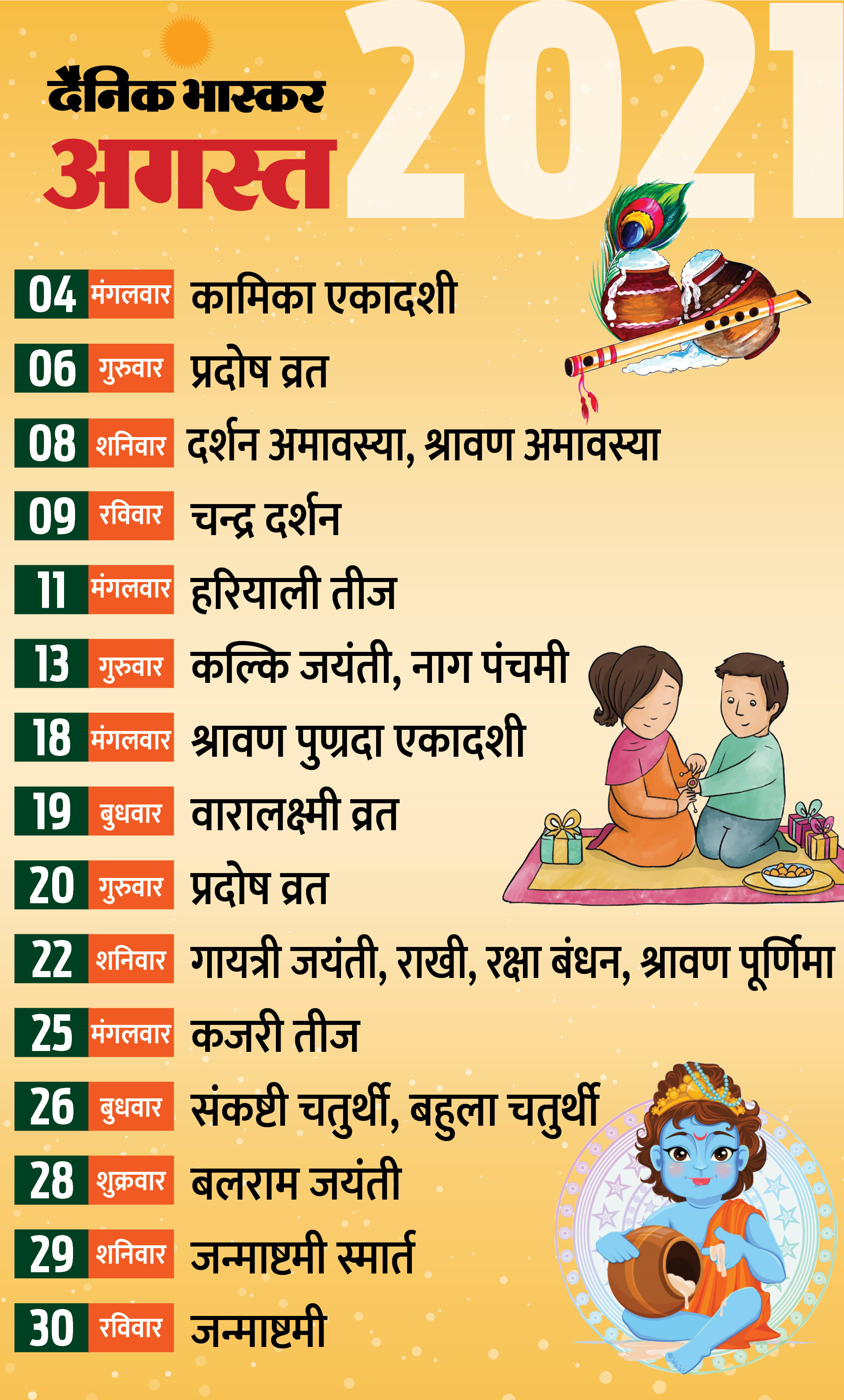 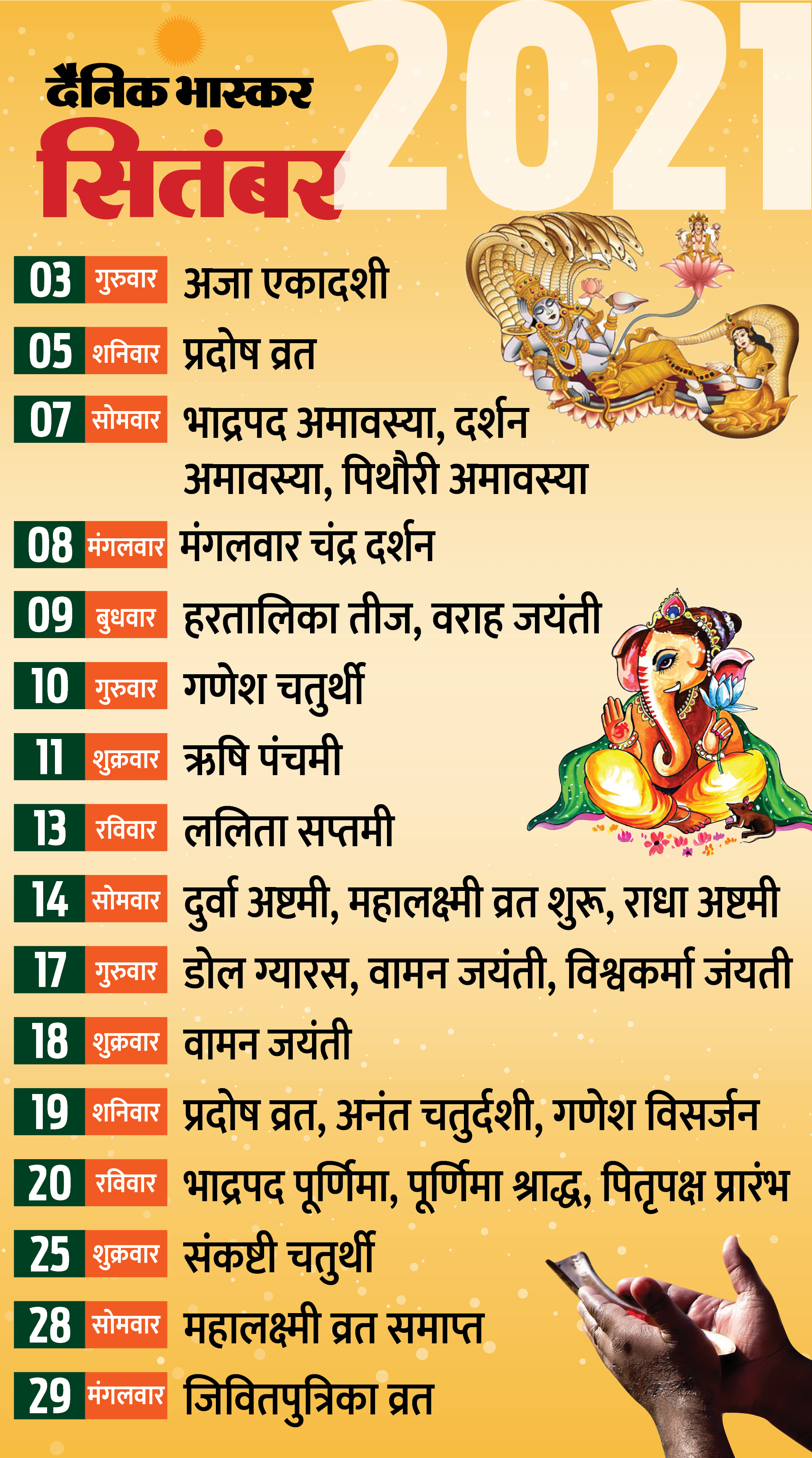 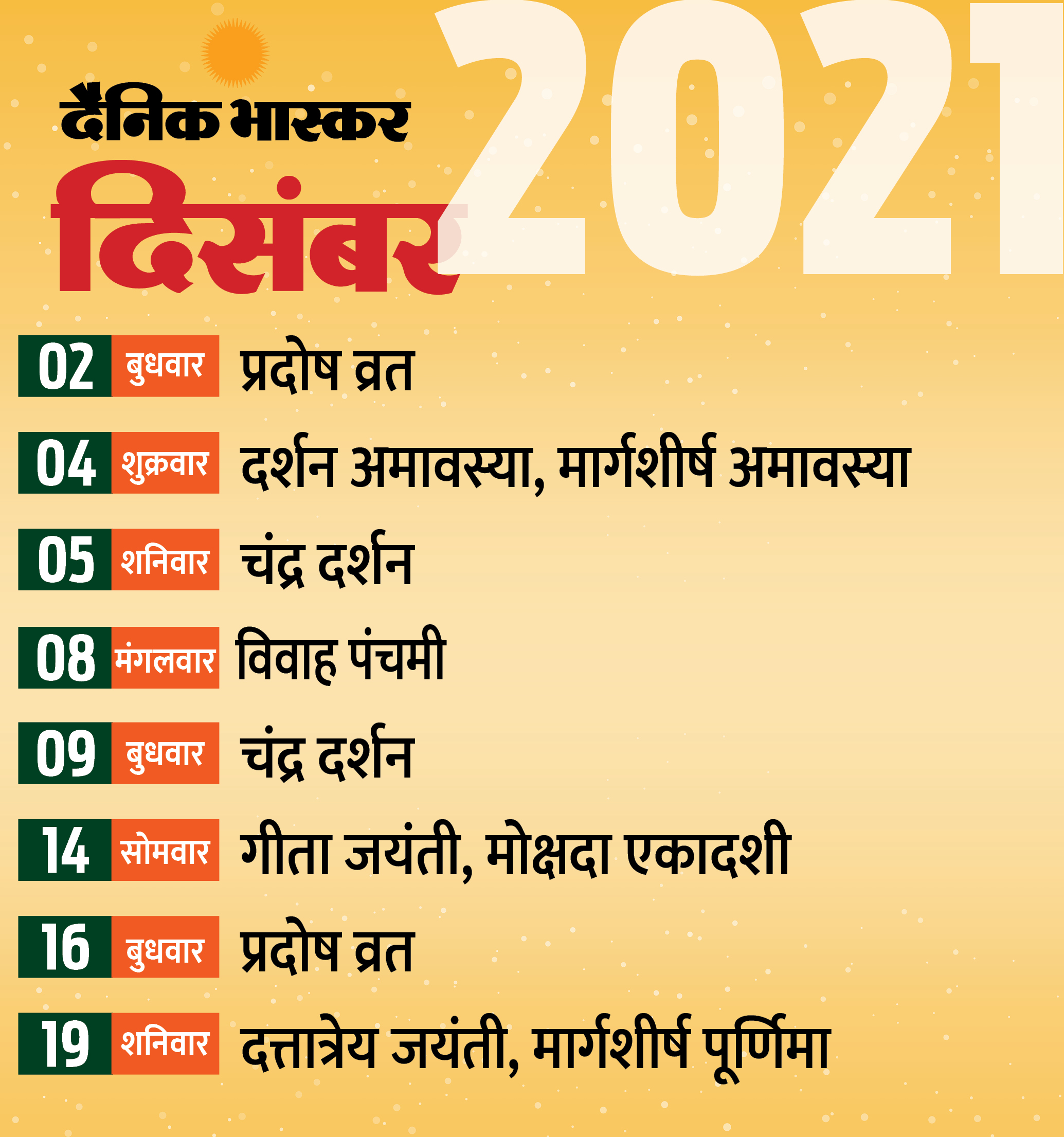