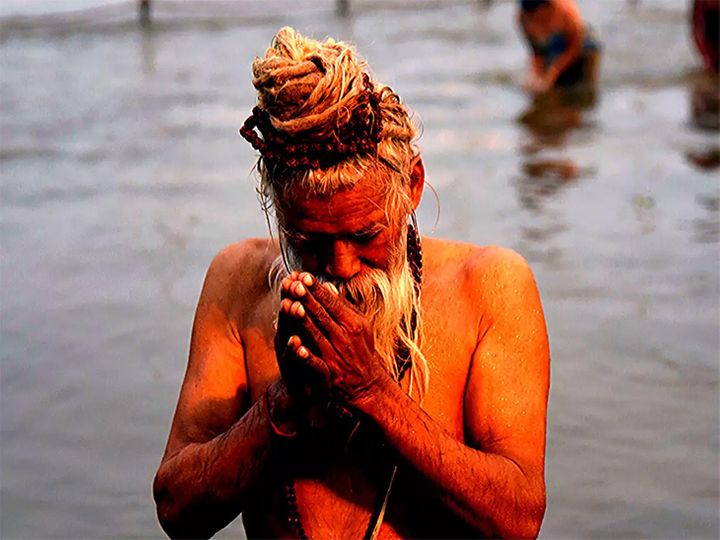 Hinduism has a tradition of celebrating many festivals associated with the sun god. One of them is also Makar Sankranti. When Lord Surya enters Uttarayan through Uttarayan, it is celebrated throughout the country as Makar Sankranti. On this festival, along with sun worship, there is an ancient tradition of bathing in holy rivers and donating to needy people according to reverence. It is believed that donations made on this day return manifold.

Beginning of the day of the gods
It is believed in this connection that Uttarayan of the Sun begins the day of the gods. Because of this, this festival has special significance. Manglik works which have been closed since December 16 due to Kharmas will start after Makar Sankranti. Only after Makar Sankranti, the planet is auspicious for entry, marriage, marriage and new business.

Donate things made from sesame seeds
It is believed that due to the succession of the Sun, the performance of human being increases. On the day of Makar Sankranti, donate things made of sesame and jaggery. According to religious texts, donating sesame seeds on this day will end sins known and inadvertent and at the same time, donating sesame leaves many virtues. Which increases prosperity and good fortune.

Bhishma Pitamah had chosen Uttarayan
It is believed that sun rays increase health and peace through Makar Sankranti. According to the legend, in the Mahabharata period, Bhishma, the father, gave up his body on his own wish only after the succession of the sun. It is also believed that on the day of Makar Sankranti, Gangaji followed Bhagiratha Rishi to Kapil Rishi’s ashram.