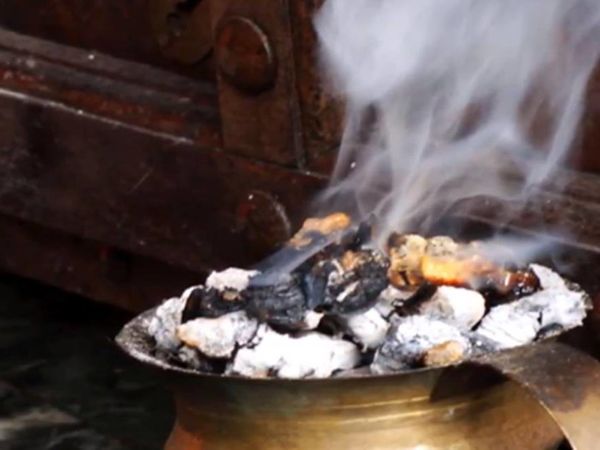 According to Ujjain’s astrologer Pt Manish Sharma, there are sixteen arts of the moon. Sixteenth art is called ama. When Sun and Moon are together in the same zodiac, then Amavasya is the date. On March 13, the Sun and the Moon will be in Aquarius.

In relation to Amavasya, it is written in Skandpuran that-

This means that Ama has been called the Mahakala of Chandra, it has the powers of all the sixteen arts of Chandra. This art does not decay and rise.

Do’s and Don’ts on Amavasya